We are absolutely thrilled by the success our Bureau Local project has had. There are now more than 450 participants all working together to build data sets and tell important stories that are having real world impact at a local level. 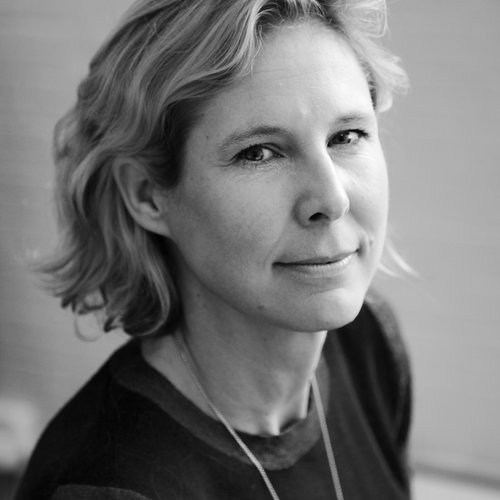