A new channel is giving one of France’s leading publishers more than a sporting chance of monetising its valuable content.

Selected by the DNI Fund, La Numérique was originally conceived as the ideal complement to the L’Equipe morning newspaper – an evening dose of digital sport that readers would pay for on an issue-by-issue basis.

What surprised us was that while people were reluctant to pay for each issue, La Numérique was in fact an excellent tool to encourage people to subscribe to the total L’Equipe offering.

But the team at L’Equipe quickly realised that they had more on their hands than just a new way for fans to access content. “We knew that people would welcome an evening sports update, delivered to their mobile devices just when they were unwinding after the day’s work,” comments Vincent Briot, Head of Product at L’Equipe. “What surprised us was that while people were reluctant to pay for each issue, La Numérique was in fact an excellent tool to encourage people to subscribe to the total L’Equipe offering.”

“Innovation like this requires time and resources,” adds Vincent. “La Numérique is constantly evolving – it now includes video, for example – but it was that initial support from the DNI Fund that gave us the impetus and support we needed at the very beginning.” 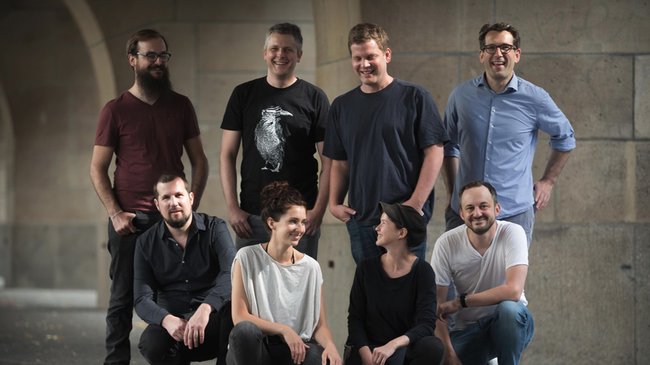 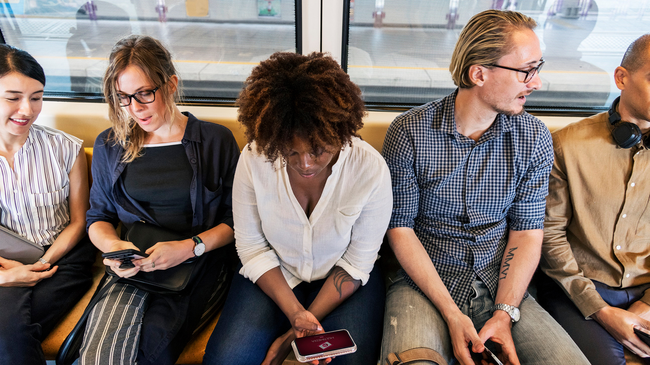 Nonio is a collaboration between Portugal’s top six media companies that aims to create a compelling digital proposition for advertisers. 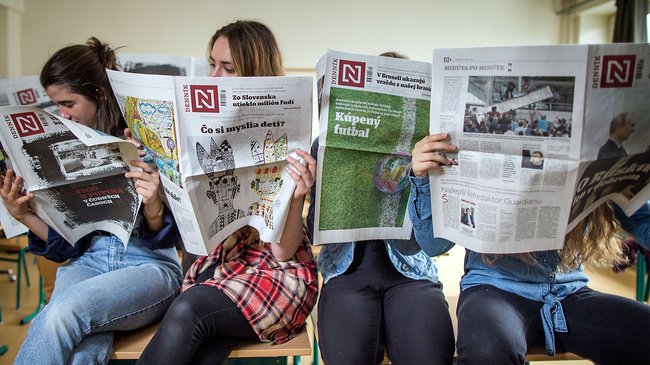 REMP is a set of open source tools that enables digital publishers to turn users into subscribers. 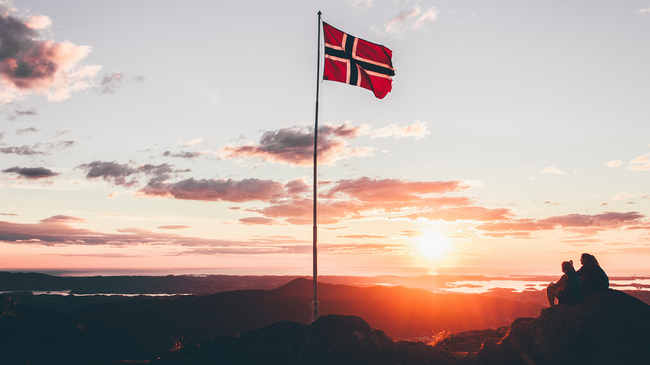