For decades, weekly lists of civic information have been a major source of story leads for local journalists. But with lists such as those from magistrates’ courts and planning and licensing departments often totalling more than 500 pages a week, which would take several days for a journalist to go through, this is needle-in-haystack territory. And few local publishers now have the resource or the time to analyse the lists in any detail.

Now complete, Local News Engine (LNE) was essentially a prototype project created by Talk About Local to discover whether algorithms could analyse lists and identify story leads. Running from autumn 2016 to spring 2017, the project was made possible by the DNI Fund, which paid for the complex coding.

We’ve open sourced the code on GitHub, and I’d welcome anyone using it in the wider public interest. 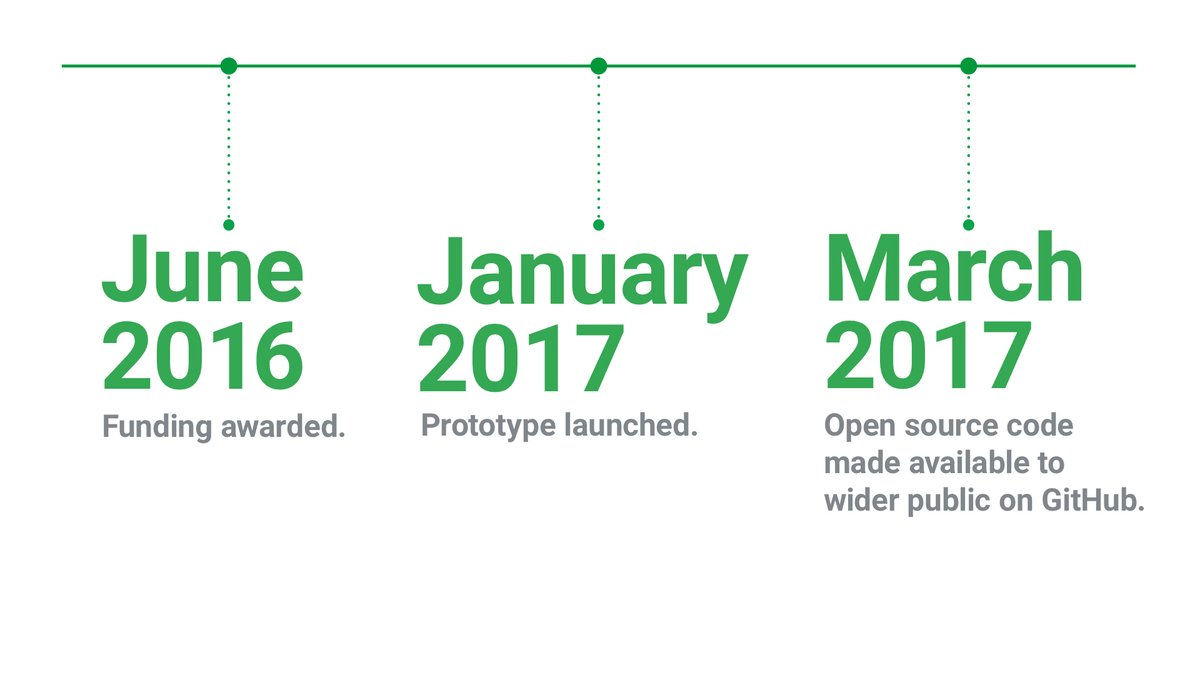 “This was an exceptionally well-run process and I’d encourage people to apply for funding,” explains William Perrin, founder of Talk About Local. “Our conclusion was that relatively simple sorting by computers did make it easier to spot leads, shedding many hours of reading. As resources diminish in newsrooms, this could become a vital productivity tool. While the project has closed, its potential lives on – we’ve open sourced the code on GitHub, and I’d welcome anyone using it in the wider public interest.” 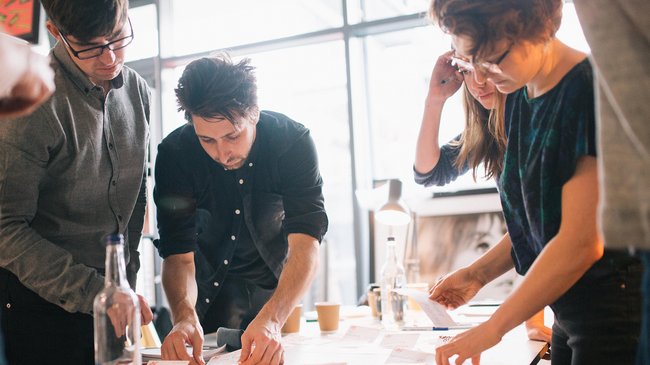 The Bureau Local is a not-for-profit network of journalists and tech experts who work together to find and tell stories that matter to local communities. 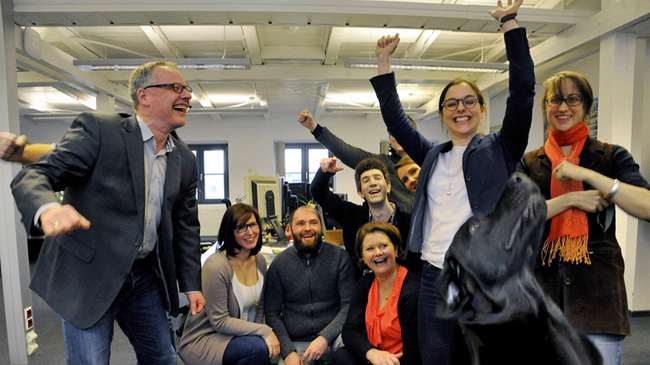