That initial pot of money gave us the traction to build the first prototypes – and that spurred everyone else on to come round to our way of thinking.

Full Fact is generally recognised as an organisation that has done more than most to highlight the issue of ‘fake news’, which is probably more usefully described as ‘misinformation’. In 2016, the DNI Fund supported the early beginnings of Full Fact’s automated fact-checking tools. This was instrumental in building the technology that has since been widely featured in the media, for example, when Full Fact live fact checks a TV broadcast. Since the original funding, Full Fact has flourished, with the team doubling in size to 16.

“Full Fact is a registered charity that’s funded by ordinary people, by charitable trusts, and by others,” explains Mevan Babakar, Head of Automated Factchecking at Full Fact. “Google was the first to fund our automated fact checking and actually that was quite brave of them. That initial pot of money gave us the traction to build the first prototypes – and that spurred everyone else on to come round to our way of thinking.” 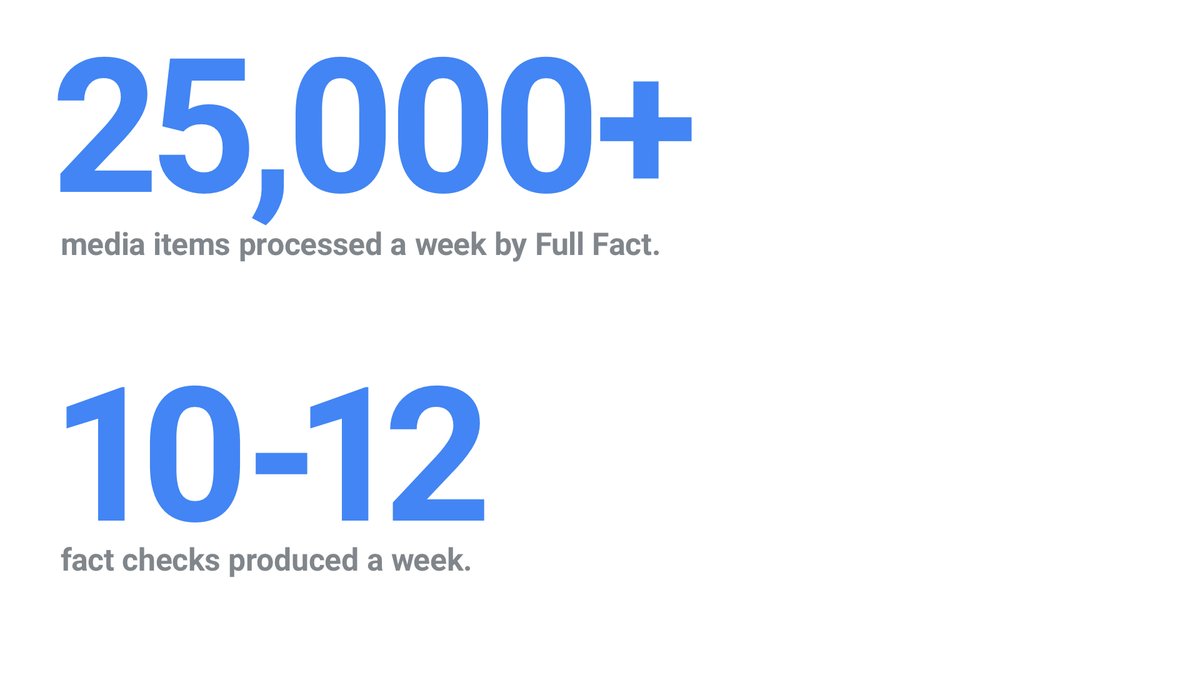 “We undertake around ten fact checks per week at the moment, including claims made on regular TV programmes such as BBC Question Time. We’re independent, impartial and effective. And there are many examples of how our work has led to retractions or corrections from a wide range of people and organisations, including a former prime minister and also a political party that had actually underestimated the effectiveness of a particular policy. Sometimes it’s not that people deliberately mislead the public – they can misread the data and make genuine mistakes.”

The objective is to make sure that fact checking at internet scale is balanced and fair, even though we don’t control when or where or how our fact checks appear.

Now Full Fact has been awarded a further tranche of funding from the DNI Fund, for a new idea. “The project will help us develop a set of standards for sharing fact checks and evaluate automated fact checking to ensure that the systems provide results in a consistently balanced way,” adds Mevan. “This is part research project, part editorial creation, and it aims to explore how our findings can best be disseminated. The objective is to make sure that fact checking at internet scale is balanced and fair, even though we don’t control when or where or how our fact checks appear. So we’re carrying out research into how people experience fact checks in different products, formats, and contexts – and we’re also developing and testing different fact check formats that could automatically appear on social networks. The end game is to implement all these ideas and initiatives across all aspects of our work.”

As a charity, the sharing of experience, expertise and tools across the fact-checking community is a key goal for Full Fact. Mevan and the team are currently working closely with similar organisations in South Africa and Argentina, and hope to be in a position to present some of the findings inspired by the latest funding from the DNI Fund at the Global Fact-Checking Summit in June 2018. 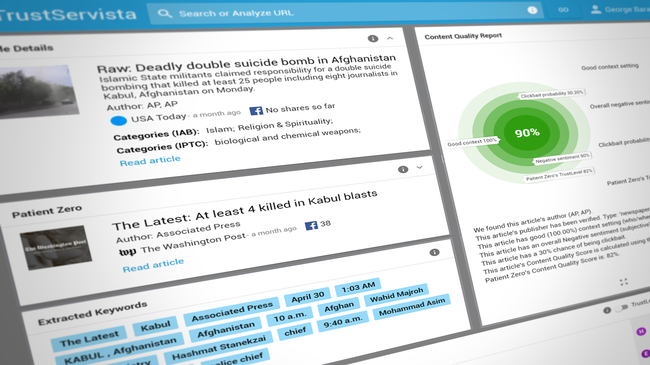 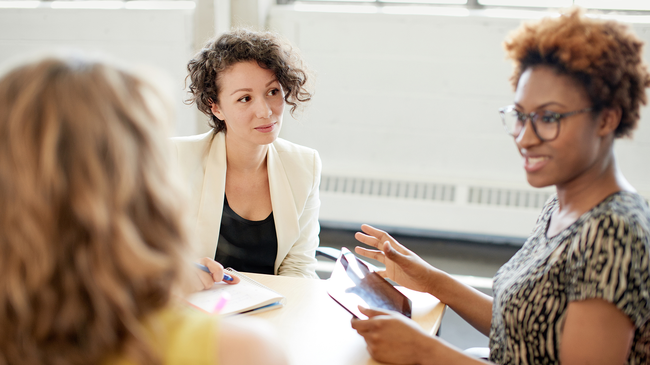 VIS Media: In silicon there is truth

Learn more VIS Media: In silicon there is truth 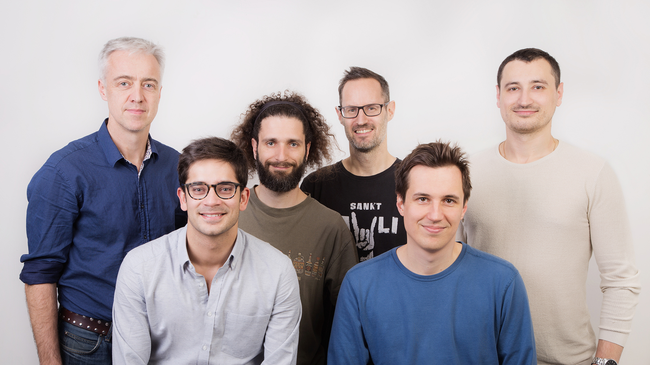