“When the enemy becomes visible, he ceases to be the enemy.” Karim Ben Khelifa, director and founder of The Enemy

A young Israeli soldier puts on an virtual reality headset and enters the world of The Enemy. His enemy. Inside, he hears the story of Abu Khaled, a fighter for the Popular Front for the Liberation of Palestine.

“The aim of The Enemy is to bring two individuals that have been trained to kill each other together,” explains Karim. Using virtual and augmented reality, The Enemy “allows people to realise that the humanity of those people on both sides is exactly the same.”

As a journalist and war photographer, it was Karim's job to report on the stories that would shock, move and affect those at home. For more than fifteen years, he reported across 80 countries and extensively covered the wars in Iraq and Afghanistan. But over his career, he saw that traditional journalism was often no longer resonating with audiences in the same way.

With The Enemy, Karim created a completely immersive experience with state-of-the-art 3D recording. “The first time I tried VR,” says Karim, “I felt the power of the medium.” He uses virtual reality to allow his interviewees, real-life combatants from some of the world’s harshest conflicts, to exist in a unique space for the audience to enter and interact with. To bring this to life, their mannerisms, facial expressions and even nervous tics have been recreated in painstaking detail. 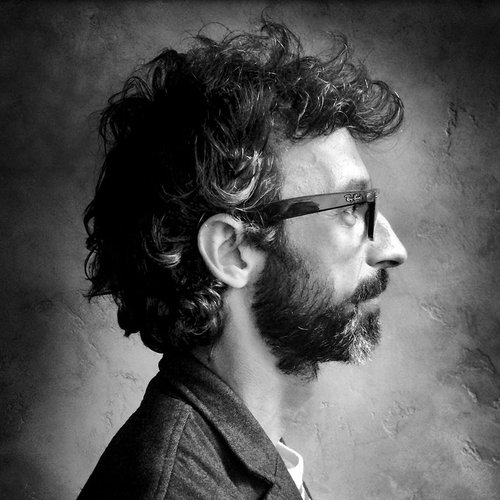 Karim Ben Khelifa
Director and Founder at The Enemy

The DNI Fund enabled Karim and his co-producers to ensure The Enemy has the proper impact on the platforms it was built for. The DNI Fund became involved with The Enemy when Karim had all the content in place, but didn’t have the resources to launch it. The DNI Fund’s support allowed Karim to build the experience. It “made the work come alive.”

The VR experience clearly affected the Israeli soldier: “When you look into the eyes of Abu Khaled, you wouldn’t really say he was your enemy. He fights for his freedom, same as you.”

For Karim, this impact on the younger, often more polarised generation, is the dream. When you’re faced with your “enemy” and see that they aren't so different from yourself, transformation and change can start to happen.

Find out more about THE ENEMY and their work here 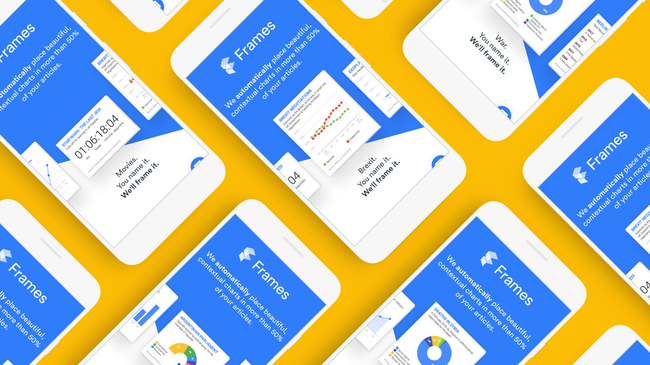 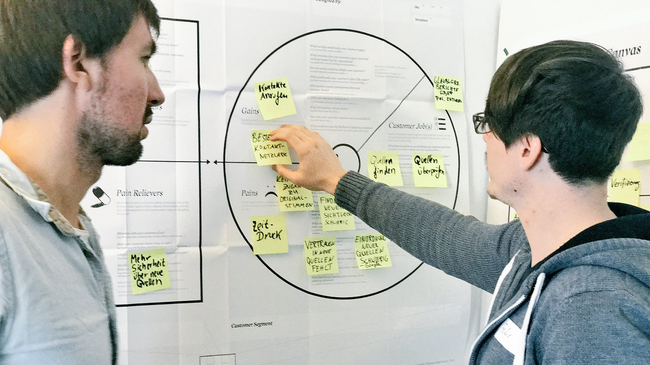 The Buzzard: Showing all sides 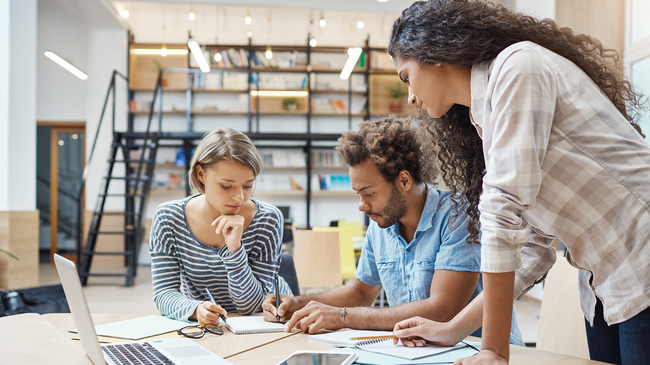 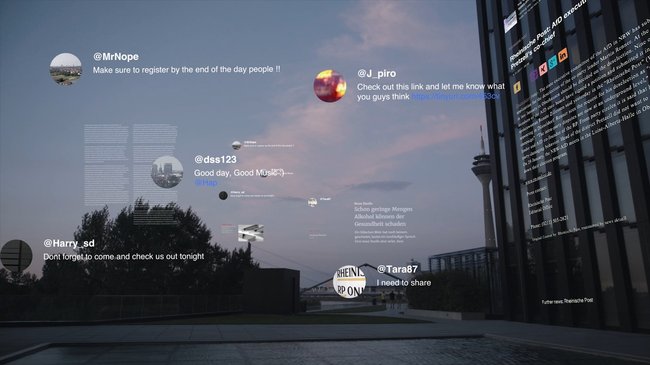 Trend Recognition for The Listening Center: Breaking the filter bubble 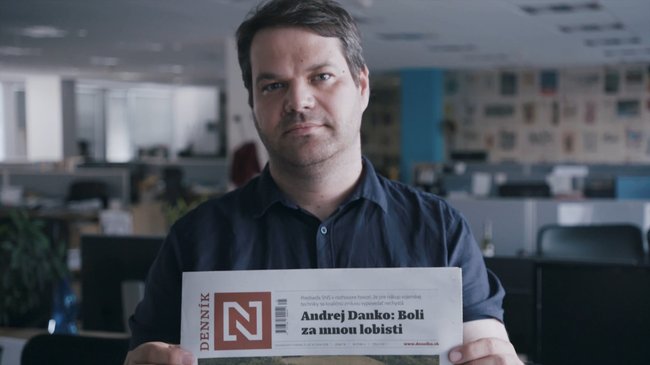 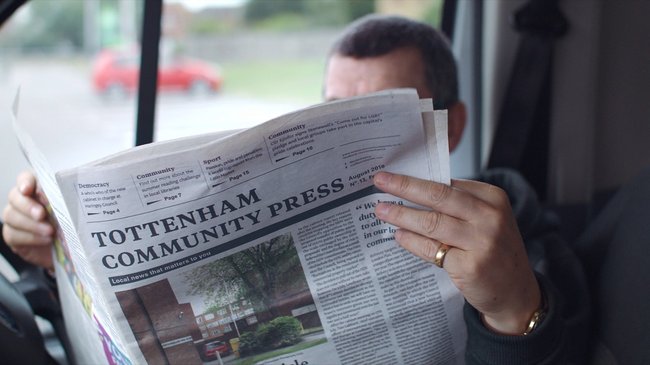