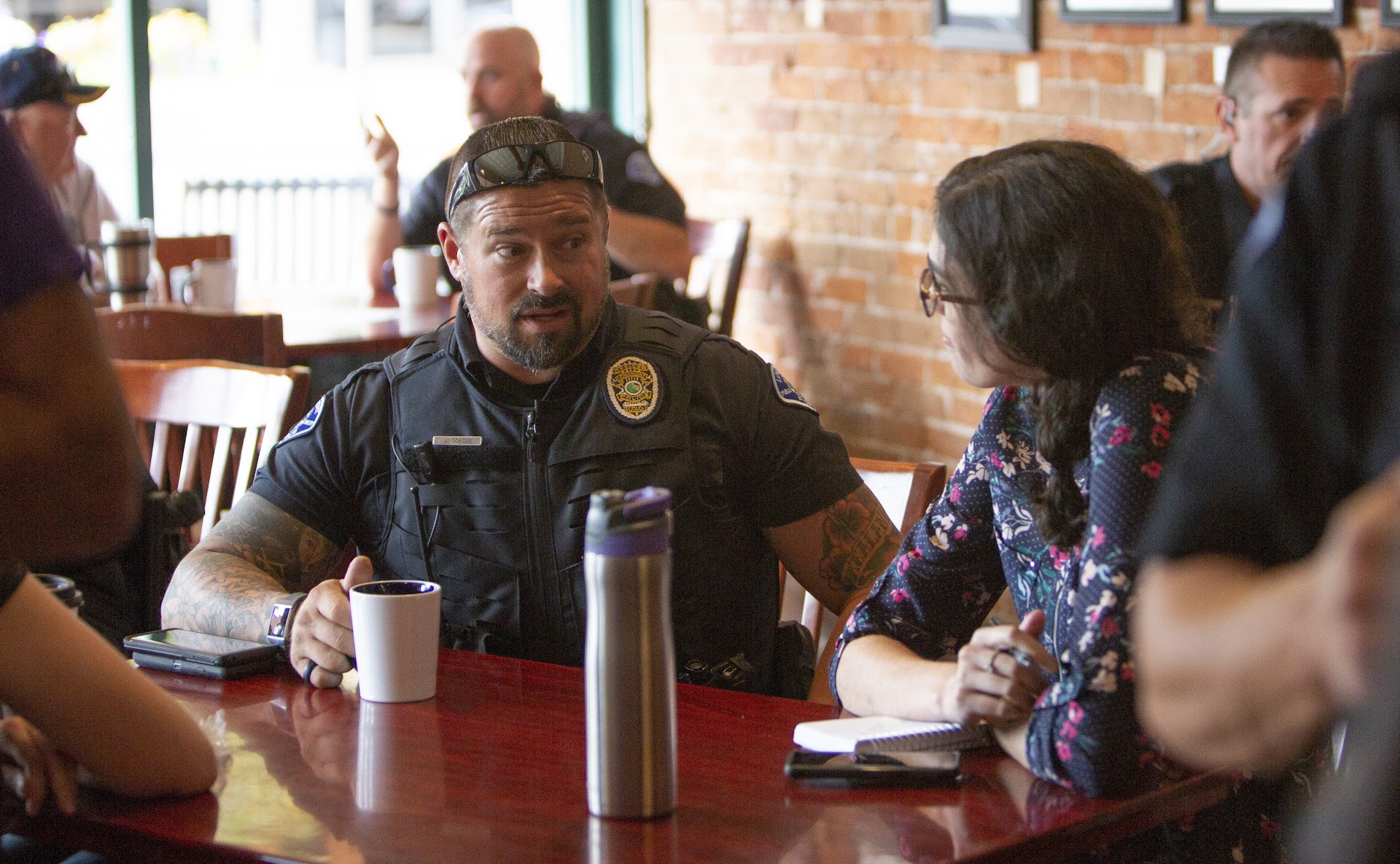 On May 27, we welcomed a new family member to the Compass Experiment - The Longmont Leader.

Launching a digital news site in the midst of a global pandemic looked, and felt, much different than launching one in the wake of an earth-shattering closure of a storied hometown paper.

But, sometimes you don't pick the moment, the moment picks you.

After we got over the "What are we thinking?!" phase, we relied on the same basic principles that led to a successful launch of Mahoning Matters late last year.

We listened to the community.

We already knew that Longmont hungered for a source of local news to call their own. Where the stories of their community were not an afterthought in the broader Boulder County market, but centered on what mattered most to Longmontians.

To boost our early market research and conversations in the months leading up to the launch, we surveyed the community.

We started with the subscriber list of the Longmont Observe and a couple hundred folks who signed up in advance of our launch. Combined, we emailed more than 1,000 surveys and promoted it on social media and other local networks. We received about 200 responses. Of those 200 folks, 80 signed up to take part in a series of virtual focus groups. We held three focus groups - two from the survey and a third pre-launch event with supporters of the Longmont Observer, the community-run citizen news site that formed the basic foundation of the Longmont Leader.

These community conservations were critical to hold before we published our first story as it gave our local team insight into precisely what our engaged Longmont readers wanted from us and to share a little bit of what we hoped to deliver for them.

We also wanted to know: What kind of news did they read online; what did they want from a local news site; what did they like most about living in Longmont; and, what were the issues most important to them, among other questions.

Here's what we learned.

Their top news interest was, by far, local government at nearly 90 percent of all poll responses. That was followed by arts and events at 71 percent, which makes sense given Longmont's robust creative community. The next three choices were in a near dead heat: politics and business news, each at around 62 percent and watchdog journalism at roughly 60 percent.

Then we asked folks, what is the biggest issue facing you right now? Tops in this cart (see below) were public safety (mostly connected to COVID-19), housing costs, and government services, followed by education and unemployment.

We also asked people to tell us, in their own words, what they love best about living in Longmont:

We also asked people what they wanted from a local news source. Not surprisingly, given they don't have a sole source of information now, they had some ideas to share.

Out of these surveys, we pulled together two hourlong focus groups, totaling more than a dozen people. The shared sentiment across these groups was that the lack of Longmont-centric news and information was frustrating to the point of feeling disconnected from what's going on in the community. Residents have had to piece together what's going on through a myriad of lower-quality sources, like Next Door, Facebook, and the occasional news story from news outlets based in Boulder or Denver. Not all participants agreed that Longmont is a "news desert" but did agree that its information needs are not being met by current media.

It was also clear that residents want something that covers all aspects of the community - schools, the arts, business, and government, as well as its creative and entrepreneurial spirit.

There was also strong agreement among the focus group participants that bringing people together through events - both informative and fun - would be welcome.

We took all of that input to heart as we completed the design of The Leader's website, and began to map out reporting beats, and determine what types of newsletters we'd introduce over time.

It also helped us better understand how to center this new site around the values of the community and give us an immediate core group of people who could be our initial enthusiasts - both as readers, ambassadors, and as it turns out, financial contributors.

Since we launched, we've delivered a daily, afternoon email of the day's news and have been posting regularly to social media. We've also been hiring new staff, with more on the way! [link to staff / about us page]

And, our early insights helped us get off on a good foot with the community as the response has been very supportive and welcome - as we could only expect from Longmontians.  Here are just two examples:

Several folks were happy enough with our work, so far, that they signed up to monthly, or annual, financial supporters of The Leader. That kind of community support --- reader contributions, business ads and sponsorships - is what will keep local journalism in Longmont thriving for years to come. Thank you to those initial supporters, and we hope to earn such trust with many more of you in the months and years to come. [link to support page]

One thing that the folks we surveyed told us is that they wanted more of these conversations. And, we couldn't agree more. Part of our long-term plan in Longmont, as it is in Youngstown, is to keep readers in the loop every step of the way - from in-person chats with staff and reporters to topical community discussions with civic leaders, as well as ways working with area organizations and businesses to create more in-depth civic engagement around things that affect everyone in the community.

While many of those events are virtual at the moment, we plan to keep an eye out for ways to bring people together safely to ensure we maintain those important civic connections. 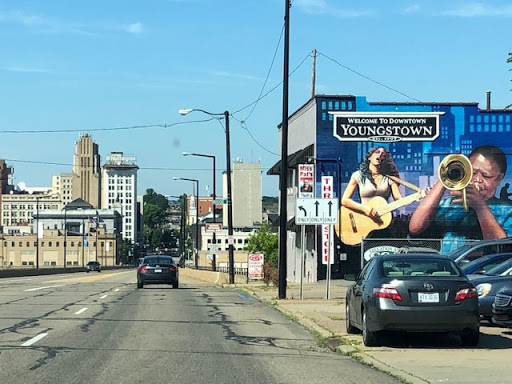 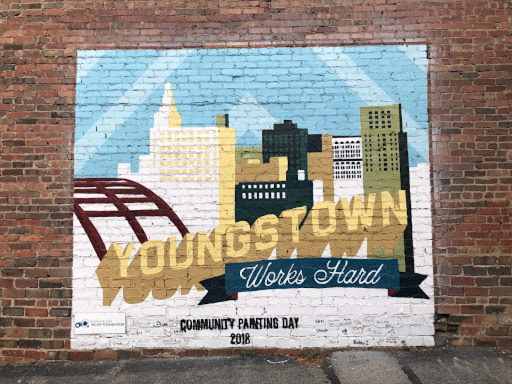 Six months in and everything is still changing