After a year, The Oaklandside's top 3 lessons 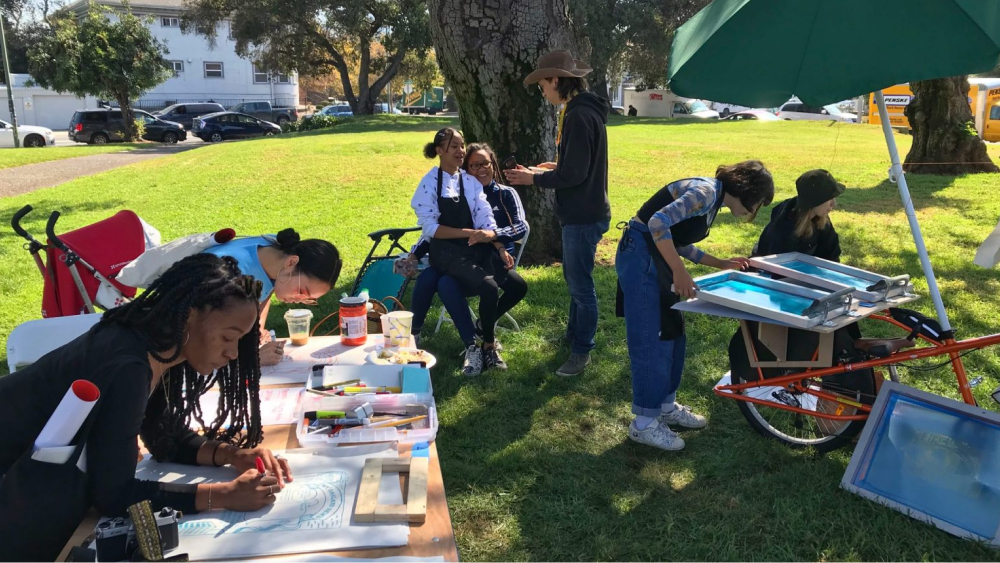 When we conceived of The Oaklandside, we thought the significant hurdles to launching would be the obvious ones confronting any new digital news venture: building the right staff, pulling together the site design, getting the word out to potential readers.

But after we secured launch funding from the Google News Initiative and were planning to release Oaklandside, no one could have expected that we would end up launching our site in the middle of a pandemic lockdown. We recruited most of our newsroom team virtually. We were unable to meet physically as a team until well after the launch. Our plans to have a series of public events -- community meetings, "friendraisers" in private houses, live events to build excitement about The Oaklandside -- were postponed to well after our first anniversary.

Suffice to say, The Oaklandside's launch was unusual and there wasn't a playbook to follow in navigating a global pandemic. But after a year, we learned some lessons that could apply to any news startup.

1. Build on a platform of listening to the communities you serve.

We started Berkeleyside in 2009. And for years afterwards many people asked us when we were going to start a similar hyperlocal site for Oakland. When we finally leaped into the project we made an obvious, but critical, decision: Even though Oakland is right next door to Berkeley, it's a completely different city and thus we knew that any site for it would need to be different from Berkeleyside. We didn't want to replicate what worked for one city and apply it to another, wholly different one.

So we embarked on a multi-month community listening program to determine the information needs of Oaklanders; to see what stories people thought needed to be told; to find out what people expected of a newsroom writing for them, not about them.

From that listening tour we were able to decide on three key audience segments we would target: 1) people connected to civic/business/nonprofit institutions and organizations in Oakland who want to help build a healthier city for all; 2) people who are directly -- and too often negatively -- impacted by local and statewide policy; 3) people who want to better enjoy Oakland's arts, culture, food, nature, and neighborhoods. We also took the thousands of conversations and submissions from our community listening sessions and derived a number of key themes to guide our work.

Cover systems, not just symptoms. We regularly heard a desire for more reporting and storytelling that illuminates what it would really take to fundamentally address complex issues such as homelessness and entrenched health disparities among communities of color. People don't just want to know what is happening, but why things are happening, and what decisions have fueled our current circumstances.

Invest in opportunities for people to tell their own stories. How are we providing and supporting a platform for community voices? How can we democratize the practice of journalism and support a more informed public? How can we work with young people to learn reporting and storytelling skills? We are committed to elevating the voices of Oaklanders in their own words.

Reshape how news covers Oakland's underserved communities. Whenever we ask people their opinions on the news, we often hear a common answer: the media is too negative, and seems to show up most often when something goes wrong.

Help people understand, preserve, and connect around Oakland's diversity, legacies, and changes. We look for ways that we can facilitate necessary discussions about how Oakland is changing, who is benefiting and who is losing out, how race and class play a role, and how we can seek more equitable futures for the city.

Share practical "news you can use." Oaklanders don't just want news updates---they want information that can help them navigate their daily lives.

2. Collecting emails is everything. Start early.

From the start, we penciled in June 2020 as the launch month for The Oaklandside. When the pandemic lockdown in the Bay Area started in March, we decided that the need for information was so acute that we had to start reporting and disseminating our work. The question of where we would publish was actually the easy for us: we could start Oakland reporting on Berkeleyside, Oaklandside’s sister site. But we wanted to also begin establishing a distinct identity for Oaklandside outside of Berkeleyside, so we also started an Oakland-only newsletter.

That early, consistent collection of emails had multiple benefits. First, we had a ready-made audience for our reporting as soon as we started. 2,000 readers is a big advance on zero. Second, having a reader’s email address is the best way to persuade them to financially support your work through membership – encouraged by the GNI team, we had fixed on member numbers as our North Star metric. We were interested in getting readers for Oaklandside – the top of the audience funnel – but we were really interested in getting committed, engaged, regular readers who would be more likely to support us. If a reader starts donating to Oaklandside as a member, that’s the best kind of engagement.

We had set the wildly optimistic goal of reaching 1,000 Oaklandside members by the end of 2020. Aided by all those email subscribers and – most important of all – fantastic, impactful journalism, we crushed past 1,000 in September, three months after launch, and topped 1,500 by the end of 2020.

3. The journalism is what matters.

We’ve given a lot of thought over Oaklandside’s first 16 months to a host of critical publishing tasks, ranging from our audience strategy to fundraising plans (we’re a nonprofit) to building a healthy roster of local business sponsors and advertisers. I wouldn’t advise neglecting any of that, but what makes any of that activity possible is the work done by our reporters and editors. The journalism is why we’re here and it’s why people want to support us in any way. 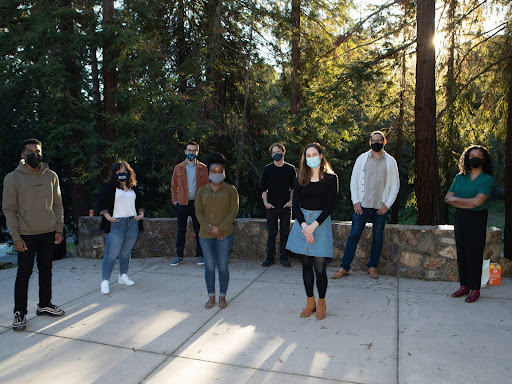 When you have a hugely successful story, that statement about the value of journalism is obvious. Oaklandside’s first big hit story was a meticulously reported story by Jose Fermoso, “UPS deliveries in Oakland are collapsing under the pandemic.” Jose’s story was published two weeks after launch and it accounted for one-fifth of the readers in our first two months. No social media campaign or search ad strategy would have made a difference if the story wasn’t compelling - and this one had a near-wildfire spread. Of course, we were able to capitalize on the success of the story by being smart about our use of social media and search to aid Jose’s story.

But blockbuster stories alone won’t suffice. Our UPS story brought a lot of readers to the site early in Oaklandside’s existence, but it’s essential that we have a wide range of important stories - some which get less attention - to ensure that readers to return again and again.

I think of the work of Oaklandside’s education equity reporter, Ashley McBride. Ashley is the only reporter at most meetings of the Oakland Unified School District and for the many thousands of families involved in the school system, her reporting provides vital insight into developing policies, budget debates and the encouragement of stories about great work in the schools.

It feels incredible to look back on the past 16 months of Oaklandside and realize all that we have tried. We hope these learnings are helpful and we’re looking forward to continuing to try new things, innovate on covering this important city, and continue to learn from and share with the larger journalism community. 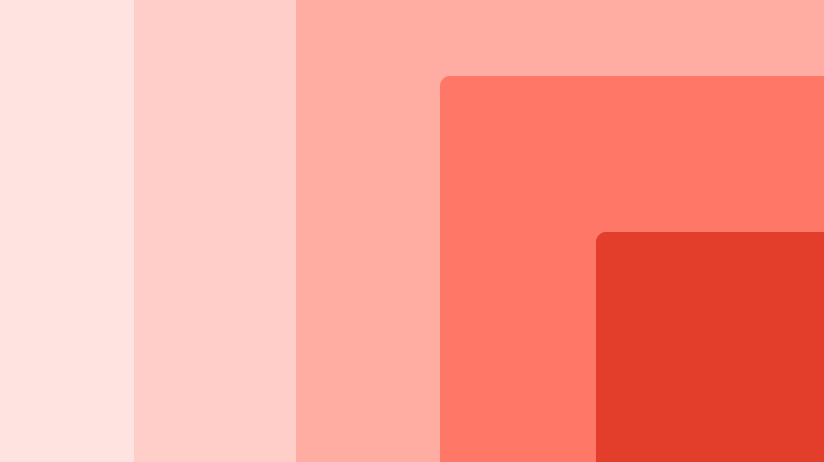 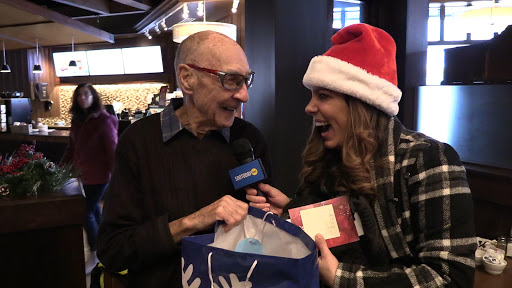