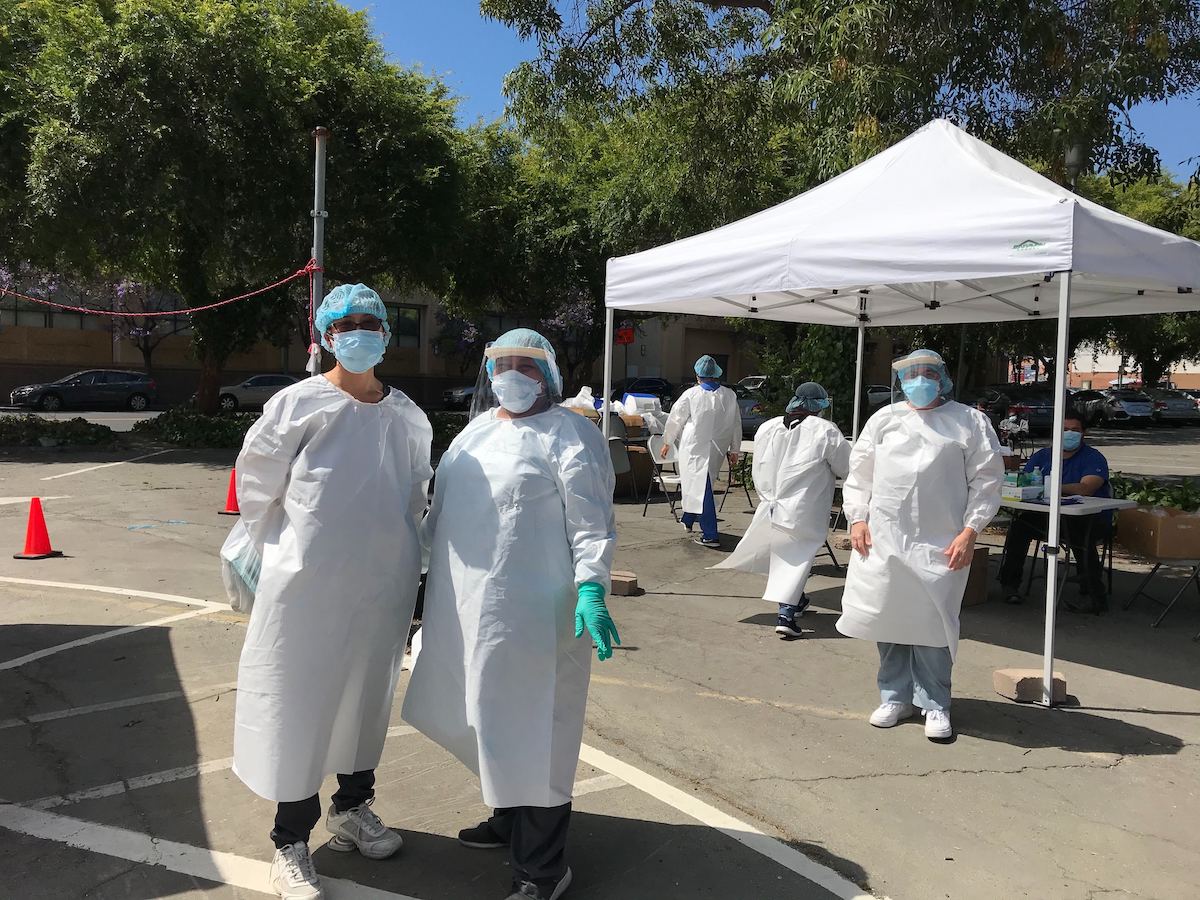 When we were planning The Oaklandside, we debated what would be our North Star metric to judge our performance. It didn't take long to focus on reader engagement as our goal, but what on earth does that mean?

Engagement can take many forms: repeat visits to the website, consistent opening of the newsletter, attendance at Oaklandside events (particularly when we get back to live events), following us on social media. But a crucial measure for us is membership.

The Oaklandside (and its sister site, Berkeleyside) makes its content available free to all readers. As a matter of principle, we don't want to exclude readers who wouldn't or couldn't pay to access information about their city. In the context of our local geography, we believe that a reader struggling to have secure housing in the flats may well have a greater need for our journalism than a reader in a big house in the hills.

We do, however, encourage all of our readers to become members. We don't set a floor (or a ceiling) on what constitutes membership. If you give $1 in a year, you're a member. We use the design of our membership calls to action to steer greater donations: the preset amount is usually $15 a month or $180 a year. On Berkeleyside, which has had a membership program for nearly 10 years, the average member donation is $83 a year.

But how do you start a membership program from start for a site that no one has heard of? At time of writing, The Oaklandside is 31 days old (but who's counting?) and has 681 members, which has wildly exceeded our expectations. I think there are three things that have contributed to the strong early growth of our membership program.

First, we launched The Oaklandside newsletter on April 4, well in advance of the June website launch. We had the advantage of Berkeleyside's readership to promote the newsletter, and we had begun to collect email addresses for Oaklandside when we announced our plans in early December. So the April 4 newsletter went to a list of nearly 1,800 subscribers. Our newsletter numbers grew slowly, but steadily at first. By May 9, we had 2,336 subscribers and we launched our membership program in the newsletter.

Our experience with membership -- and the experience from our partners at News Revenue Hub with scores of newsrooms -- is that the key part of the membership funnel is newsletter subscribers. The best CTAs in the world on your website or in social media perform far, far below the value of a direct email ask.

We initially had very understated membership appeals in our newsletter, merely a yellow button part way down the newsletter encouraging readers to donate to support our journalism. And that had understated results: five Oaklandside members to kick off our program.

We also organized a virtual "friendraiser" that week with an Oaklander who had heard about our launch, was enthusiastic about a new, independent nonprofit newsroom in his city and wanted to help. He invited 50 friends to an evening Zoom call. On the night, 35 showed up and listened to a presentation from Oaklandside Editor-in-Chief Tasneem Raja. Our host pitched the importance of what we were doing and 17 joined as members. If we weren't laboring under pandemic conditions, we would have programmed numerous live events like this to introduce our work to potential readers in Oakland.

We did our first direct member appeal -- an email to the full Oaklandside list -- on June 24, trumpeting a fantastic story on how Oakland had ended up with one of the few dedicated school police forces in the state. That single email appeal produced 38 new members and one-year revenues of $5,414.

We continue to build our newsletter list (it's at 8,624 at time of writing) with a prominent modal on The Oaklandside and social media lead gen campaigns. And we use those emails to push for members. When we planned the launch of The Oaklandside we had set a fall goal of reaching 250 members. It took us less than a week post-launch to pass that milestone. Internally, we revised our end-of-year goal to 1,000 members. We'll clearly reach that by the fall.

Our members produce vital revenues. In June, Oaklandside members contributed over $21,000. But the member relationship is important to us for more than the donation dollars. We believe members are our most engaged readers, with the closest connection to the work we do. And, particularly in the early stages of our growth, they can become evangelists for our work throughout the communities where they live and work. 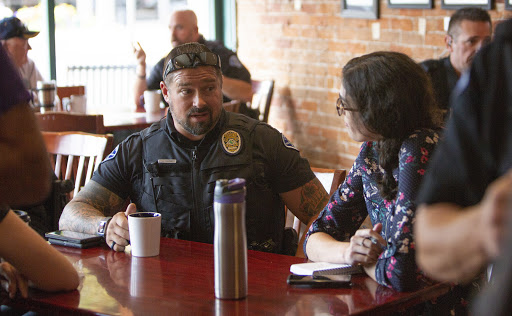 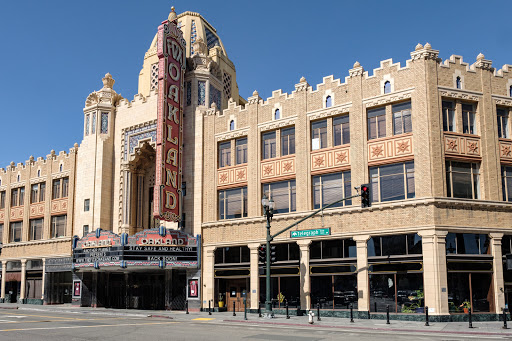